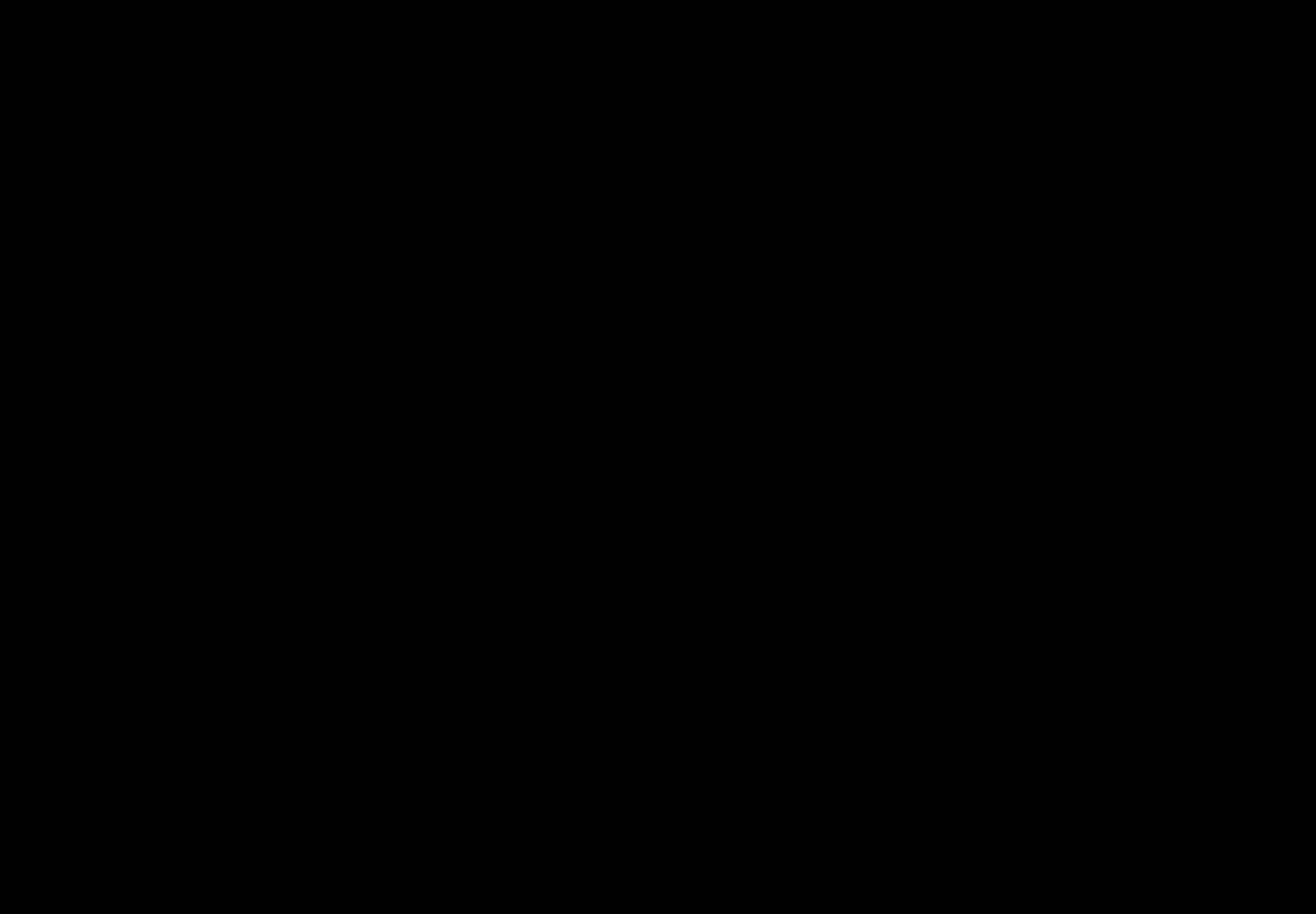 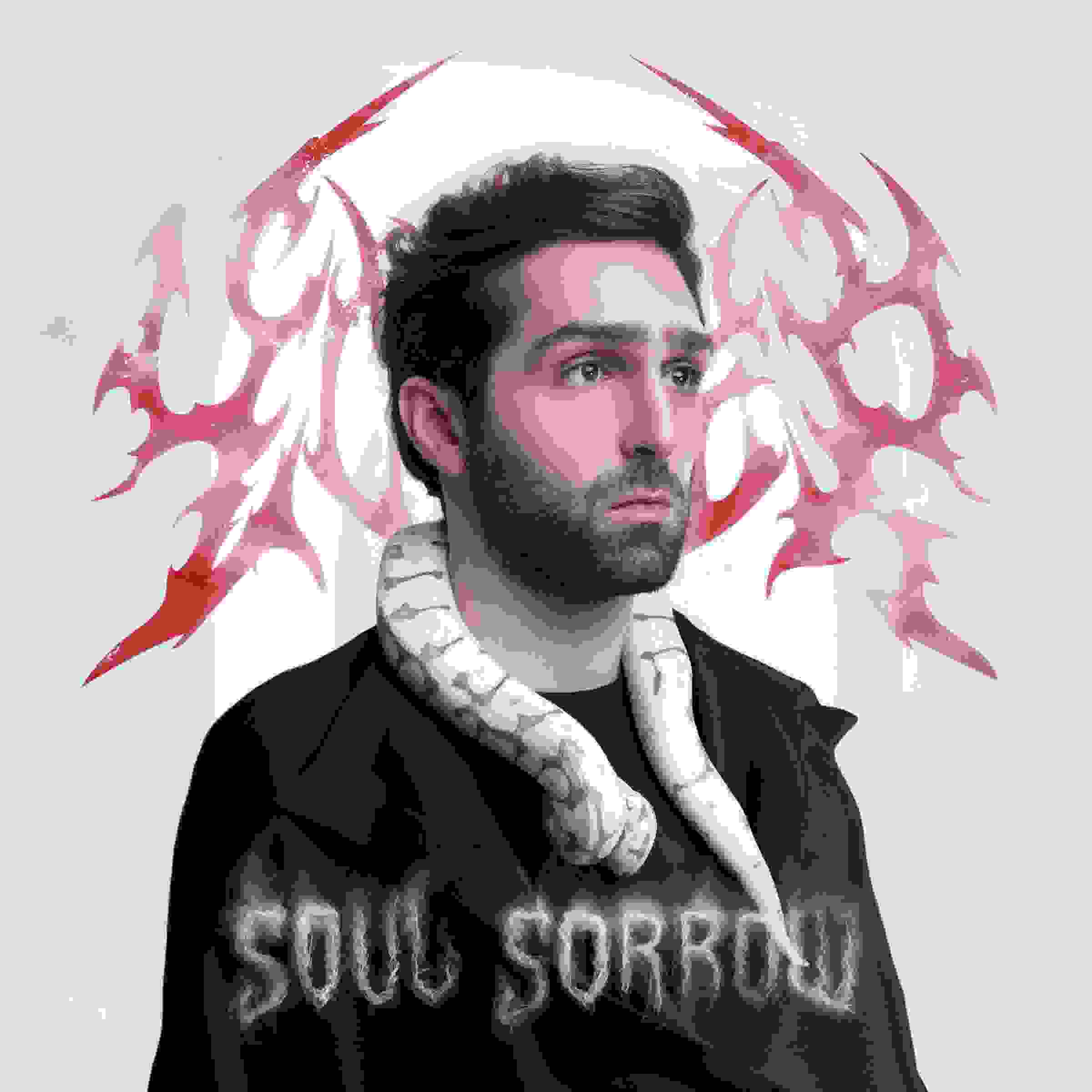 The project was started in late 2019, and it is the raw story-telling of various harrowing accounts of sorrow and sadness.

Finalized for release in October 2022, it has 15 terrific tracks, varying from bouncy, R&B-inspired hip-hop to heavy, fast-paced, rage trap.

"Up-and-coming" doesn't seem the right word to describe an artist who has already built a substantial buzz online.

He's been featured in some of hip-hop's biggest blogs and playlists, as well as doing interviews with major underground digital outlets.

Soul Sorrow is on its way to stores near you!